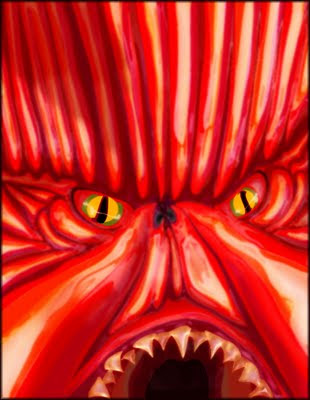 Grahtennas is the daemon of negative expansion. He governs all inflammatory diseases including cancer, eczema, hemorrhoids, genital warts, and cirrhosis of the liver. Hemorrhoids being one of his favorites: as they often become a gateway for a variety of expansive discontents. Alcoholics often fall under the sway of Grahtennas, becoming the berserker foot soldiers of his army with their quick and arbitrary tempers. Grahtennas governs all disorders of the Liver.

Grahtennas is the governor of making matters worse. He governs all explosive forms of violence from domestic to riot and his presence causes lost tempers, violently fatal misunderstandings, car accidents, and miscarriages. Murphy’s law is merely one of the entrances to his realm. Grahtennas enjoys the slow death of an inflammatory disease equally with death from explosive violence. He particularly relishes religious dogma and intolerance and the power brought to him by such areas of the world as the Middle Eastern countries and the southern United States.

His symbol of office is a huge rusty spiked mace covered in fresh blood, his favorite offering, especially if taken by bludgeoning. Grahtennas is very serious about himself and his goals and laughter is forbidden in his kingdom. Those guilty of this crime are crushed into bloody smears at the foot of his throne. However there is a story of a shaman once banishing him with incessant laughter. He is often found on his throne, drunk from a chaliceful of fresh blood, his immense girth overflowing the edges of his seat.

His vast kingdom ranges from the Plains of Rage, The Rancid Caverns, The Seas of Distemper. His realm is riddled with perpetual volcanoes, explosive rivers of lava, and constant heat lightning storms. However it is characterized by a specific lack of any rain. He continuously patrols his regions in his mobile Castle, a burning Siege. He paints its walls red with the fresh blood of violent religious fanatics, suicide bombers, and murderers.  Grahtennas is ambitious and militant, constantly seeking new ways to expand his region.

He has a violent disdain for pure water. If confronted with pure water he will seek immediately to corrupt it in some fashion. Thus he has become the patron daemon saint of industrial waste, Oil Companies, and muddied emotional scenarios.


{Created in Adobe Illustrator and Adobe Photoshop}
Posted by Campbell3555 at 10:15 AM 3 comments: 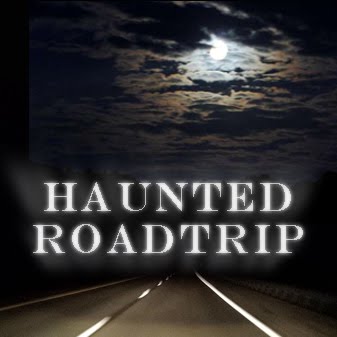 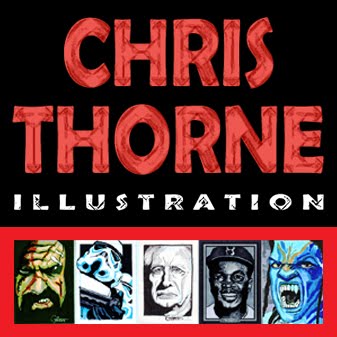